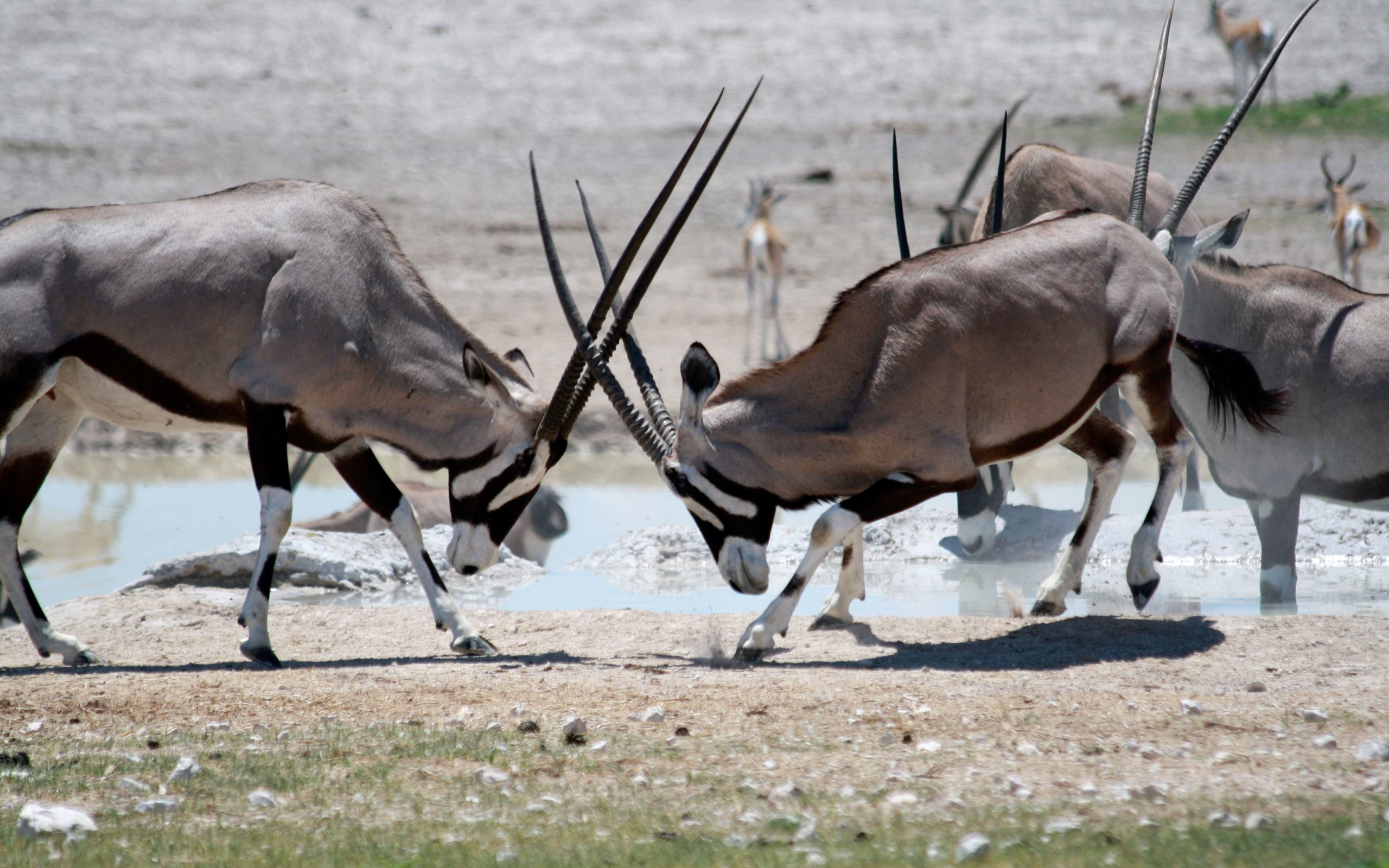 Kenya and Tanzania’s mechanism for animal management has been ranked high with 50 countries under the spotlight.

In Africa, nine countries were assessed on their animal welfare policy and legislation.

The areas of assessment were factory farming, wildlife trafficking and stray animal culling.

This report comes amid China’s Coronavirus epidemic, that scientists suspect has been passed from wildlife to humans as a result of poor animal welfare. Other zoonotic diseases that carry deadly consequences for animals and humans include rabies, salmonella and Ebola, all also inherent to poor animal welfare practices.

The Animal Protection Index (API) aims to showcase where countries are doing well, and where they fall short on animal welfare policy and legislation, so they can take steps to improve. This could help prevent devastating health epidemics and put in place good animal welfare practices such as keeping animals clean, healthy and with sufficient space to exhibit natural behaviours.

Tennyson Williams, Country Director, World Animal Protection said: “Policies that protect animals, protect people too. Some African nations are implementing progressive policies, competitive by global standards. Kenya and Tanzania’s approaches should shine as a beacon of possibility, and I hope they strive for continuous improvement.

“This index is an important tool. It highlights what’s being done well by countries, and where there is room for improvement for all, helping to guide governments on practical solutions to help.

“Africa’s population is growing at speed. This means more mouths to feed, more people with companion animals, more people looking to make money, and more people who might look to animals for entertainment. We are at cross-roads, and now is the time to include animal welfare in these critical debates on food, public health and sustainable development.”

Tanzania’s leadership is visible in law through the Animal Welfare Act (2008) which includes both vertebrates and invertebrates are recognised as sentient beings  enshrining the Five Freedoms in law and promoting the ‘3Rs’ principles – ‘Replacement, Reduction, Refinement’, regarding the use of animals in scientific research.

Kenya introduced the Prevention of Cruelty to Animals Act which applies to vertebrates, (1962, revised in 2012) which states Rodeos and animal fights are prohibited; the placement of traps and snares that cause unnecessary suffering to an animal, as well as failing to check on a trapped animal is prohibited and recreational hunting, including trophy hunting, is also prohibited.

Having this legislation in place, has meant that both Tanzania and Kenya have scored a ranking of ‘D’, on the API, which puts them in line with other countries such as the USA, Canada and Japan.

South Africa was previously ranked ‘D’ but has now slipped and has been ranked ‘E’ on par with Nigeria.   South Africa does have the Animal Protection Act (1962) which prohibits animal cruelty on all domestic animals or wild animals in captivity. The Performing Animals Act (1935), amended in 2016, also requires establishments training animals for performances or training guard dogs, to be licenced., However, protections for wildlife are limited as South Africa’s lifted the domestic ban on rhinoceros horn trade risks fuelling the international demand for this product.