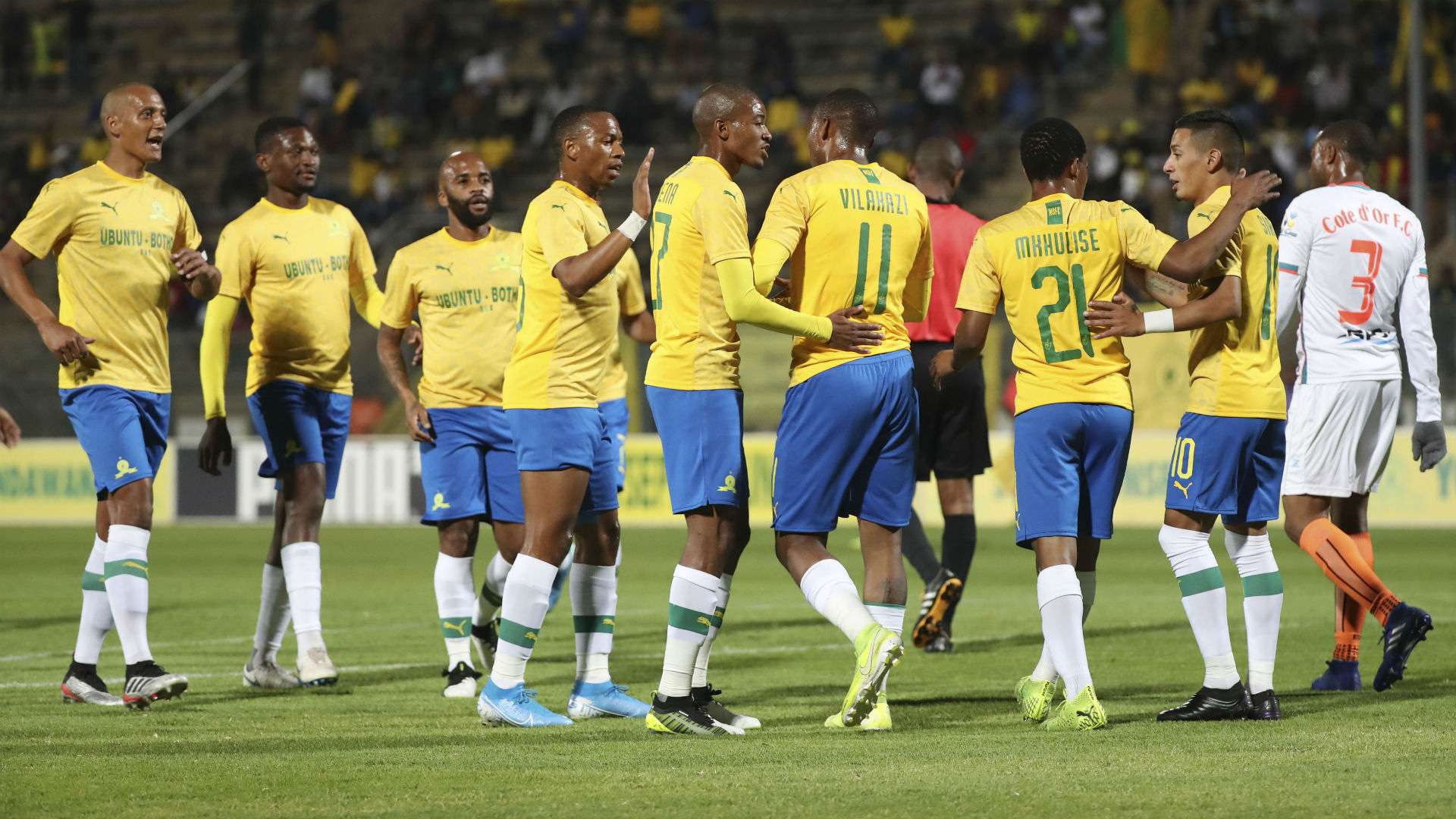 Mamelodi Sundowns was the second biggest southern Africa casualty after being eliminated from the Africa CAF Champions League title race.

Both Mazembe and Sundowns have fallen off at quarterfinal stage at the hands of their North African opponents.

Mazembe were eliminated 2-1 on aggregate by Morocco’s Raja Casablanca despite wining on 1-0 at home on Saturday.

In the Al Ahly-Sundowns clash, the Reds avenged their 5-1 aggregate loss against the South African giants last season, which happened in the same round of the competition.

Weiler started the game with a defensive squad, with Mahmoud Metwally, Yasser Ibrahim, and Rami Rabia all starting in hopes to kill off the hosts’ early pressure.

However, Sundowns nearly opened the scoring only five minutes into the game, after defender Ricardo Nascimento went through on goal, but his shot was parried away by El-Shennawy.

The hosts kept looking for an early goal, but against the run of play, it was Al Ahly, who broke the deadlock in the 21st minute, after Lebohang Maboe converted Ali Maaloul’s cross into his own net.

Five minutes later, Sundowns got back into the game through Gastón Sirino, who managed to tap in Themba Zwane’s rebounded shot, which was initially saved by El-Shennawy.

The hosts kept dominating the reminder of the first-half, but the most dangerous chance came from Amr El-Sulya, who intercepted the ball in the midfield and went through on goal, but prefered to play the ball to Badji, who miss controlled it and wasted a huge chance.

The first 15 minutes of the second-half was all-Sundowns, but they couldn’t find a way past the Reds’ defence, with El-Shennawy brilliantly saving a long-distance shot from Zwane.

Hussein El-Shahat replaced injured Geraldo, while Weiler also brought on Mohamed Hany and Ayman Ashraf for Metwally and Badji to reinforce the defence.

And it was a success as the fresh players kept Sundowns from creating any dangerous chances, and not only that, as Al Ahly became the more dominant side of the game.

El-Shahat had a couple of chances to earn Al Ahly a historic win, but he wasted them all, as the Reds settled for the draw.

The result meant Al Ahly will progress into the semi-finals, thanks to Ali Maaloul’s brace in the first-leg in Cairo.

They will now face the winner of the clash between Etoile du Sahel and Wydad Casablanca, with the latter having a 2-0 advantage in the first-leg, which was played in Morocco.