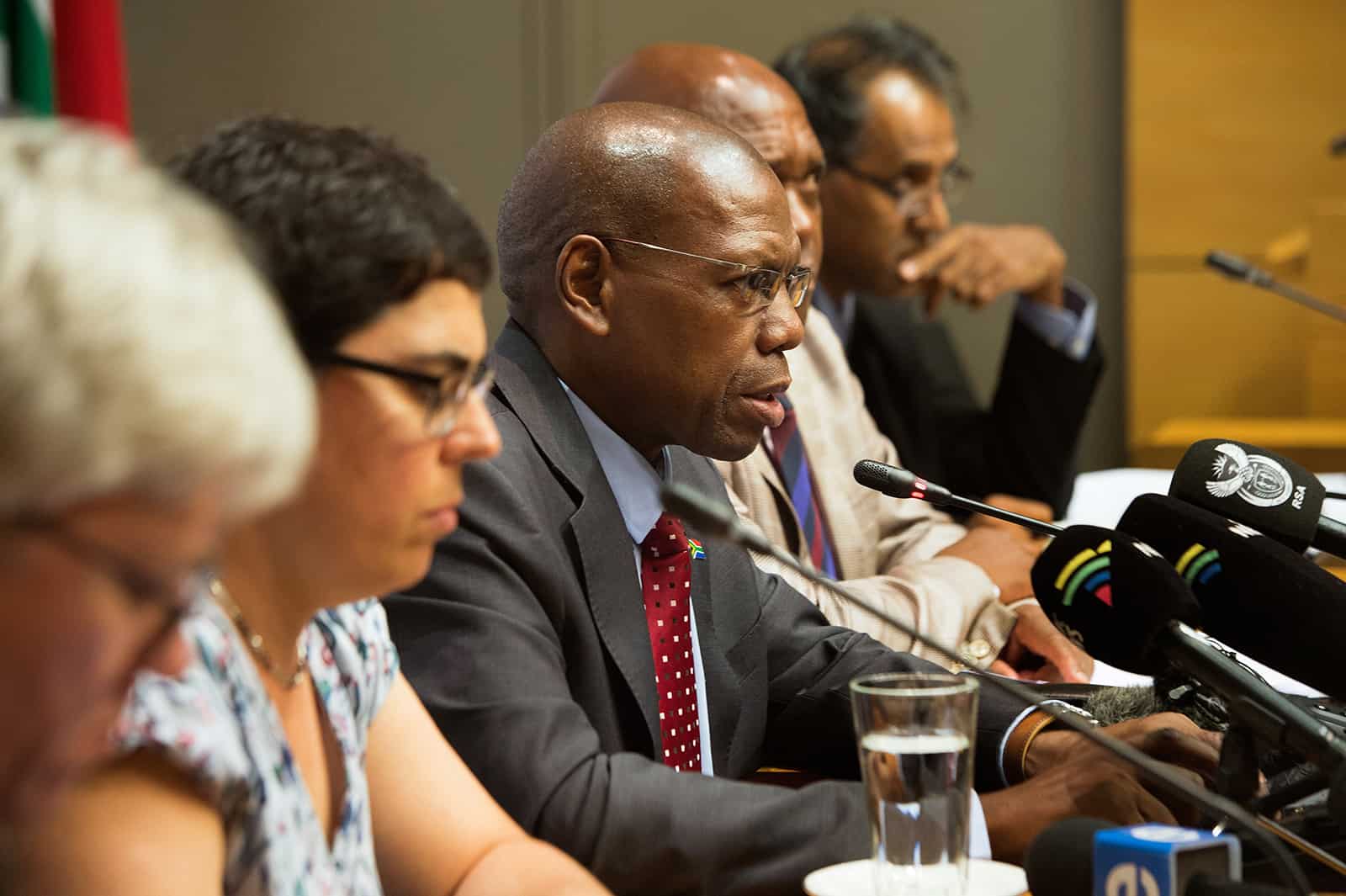 South Africa has emerged as the most hit African country with seven people testing positive for the Coronavirus.

Minister of health Zweli Mkhize announced on Monday that four people were part of the group of 10 people who had travelled to Milan in Italy.

The confirmation of the four brings the total number of people who have tested positive for coronavirus in SA to seven.

“There’ve been further numbers of people who were part of this team who were found to be positive. It would be noticed that these individuals had come in as couples and therefore we had asked them to be in quarantine already at the time when the first one turned out to be positive. Four of them have also now tested positive,” Mkhize said.

Of the group of 10 people who had travelled to Milan where they went skiing, seven have now tested positive, one did not come back to South Africa while results for the two others are still outstanding.

Mkhize said these people had not been admitted to hospital at the time when they were tested but would now been be admitted along with their direct contacts.