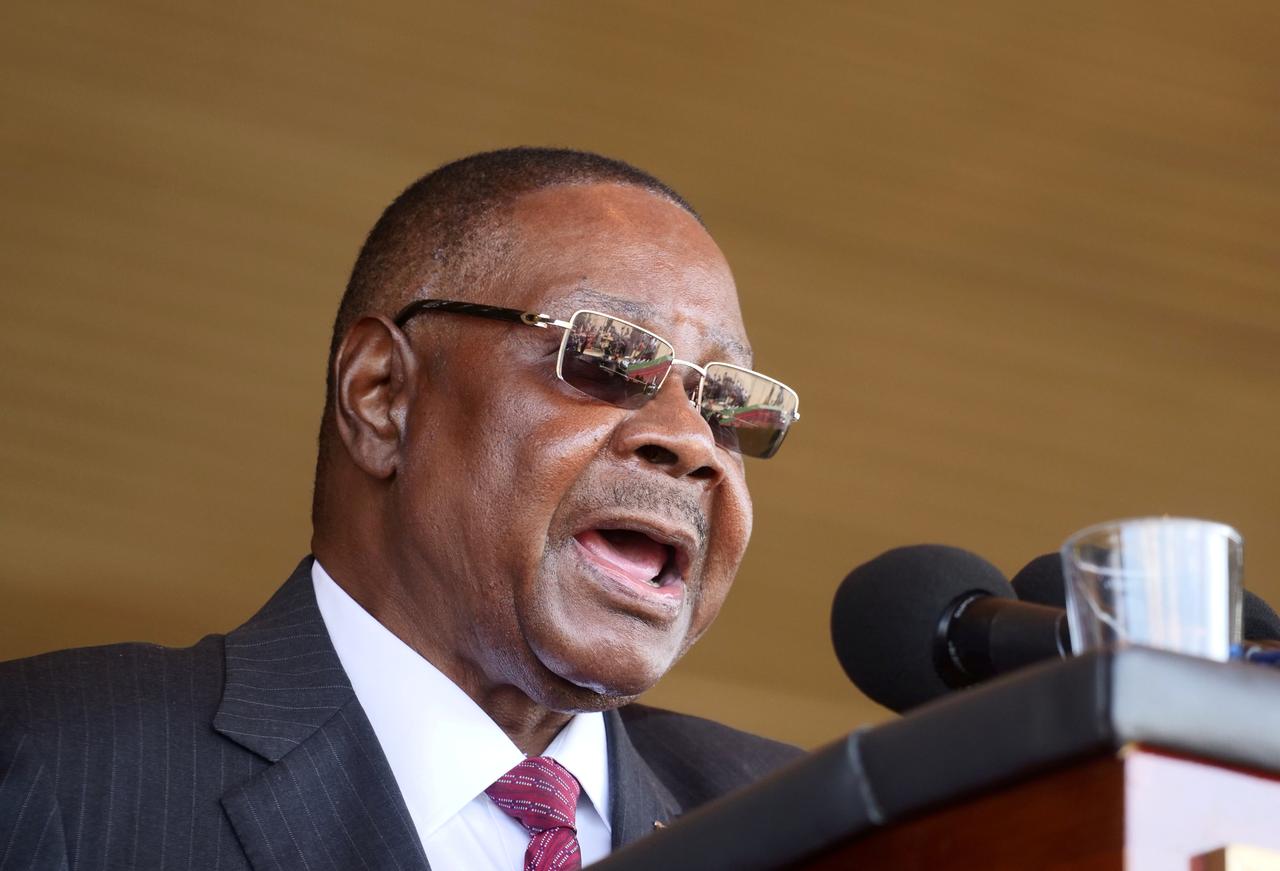 Malawi President Peter Mutharika has continued to decry the outcome of the Constitutional Court which nullified his election.

President Mutharika has insisted that the 2019 presidential elections were free, fair and credible.

He says justice was not served in the elections case and he hopes the Supreme Court of Appeal will overturn the Constitutional Court’s ruling.

The Malawi leader made the remarks during a rally which the Democratic Progressive Party (DPP) and the United Democratic Front (UDF) held at Njamba Park in Blantyre.

Commenting on the nullification of the 2019 presidential elections by the Constitutional Court, Mutharika said the petitioners – UTM and Malawi Congress Party – went to court because they wanted remove him from office.

He, however, insisted that the DPP did not rig the 2019 elections, saying the United Nations, African Union, European Union, SADC and the United States Government declared the elections free, fair and credible.

“Even the Constitutional Court found that the DPP did not rig the elections just that there were isolated irregularities but the court went on to nullify the elections.

“That is why we are appealing. There was miscarriage of justice. I believe the Supreme Court will overturn the ruling. But if justice is not served at the Supreme Court I am ready for the fresh elections,” said Mutharika.

He then declared that he will win the fresh presidential elections slated for May this year and the opposition will “cy again”.

“We are ready to campaign and this time we will win with 70 percent of the votes cast,” said Mutharika.

He also urged DPP and UDF supporters to register for the fresh elections so that the party should continue ruling the country.

Speaking earlier, DPP vice president for the South Kondwani Nankhumwa assured Mutharika that the party’s senior members will campaign hard ahead of the fresh polls.