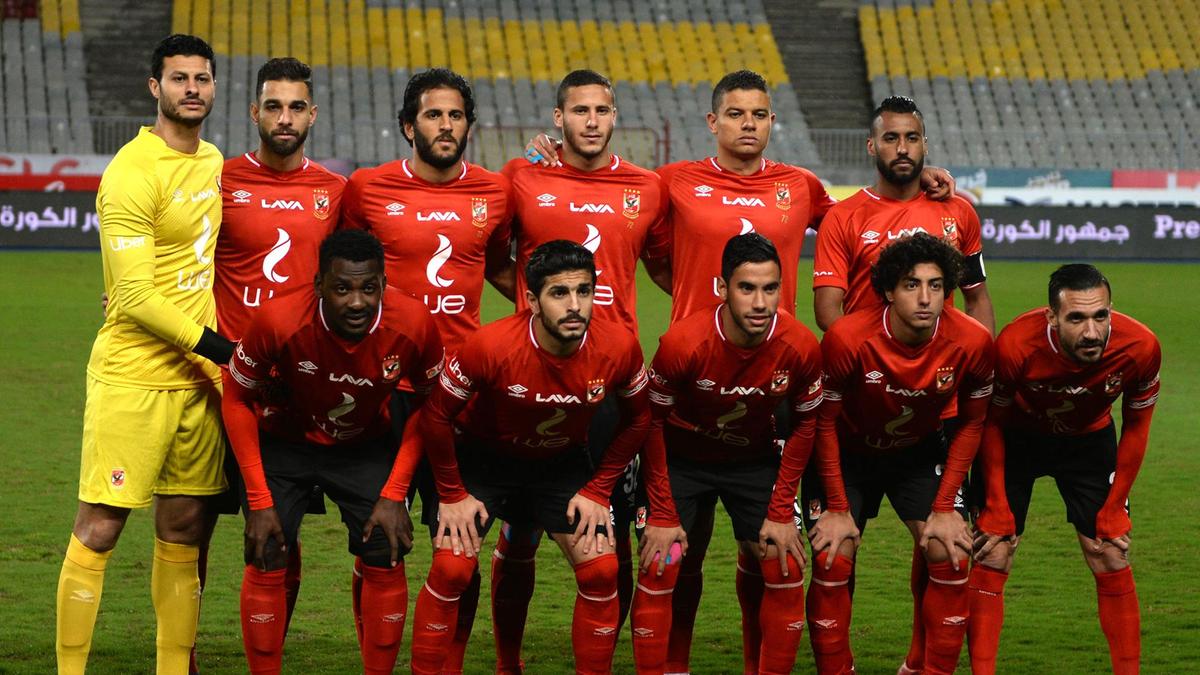 Egyptian giants, Zamalek and Al-Ahly, are back in the driving seat after securing semi-final spots in the CAF Champions League.

Both were fallen giants, but are back ruling continental footabll after securing semi-final spots in the 2019/20 CAF Champions League editions.

Al-Ahly and Zamalek advanced to the last four at the expense of Mamelodi Sundowns and the reigning African champions Esperance respectively.

Zamalek and Al-Ahly are the most successful teams in the history of the Champions League. Al-Ahly have a record eight titles and they are followed by Zamalek who have won the tournament five times.

But in recent years Egyptian football hasn’t been what it once was – a dominant force. The Arab Spring that overthrew Hosni Mubarak had far reaching consequences that entered into the football arena and led to the Egyptian league being suspended at one point.

Upon its return, clubs were forced to play behind closed doors. The situation hasn’t fully returned to normal, with the spectator ban not officially lifted.

But that hasn’t stopped Zamalek and Al-Ahly who have been able to hold their own in continental football during those troubling times while the Egyptian national team suffered.

“Off course I am happy to have two teams from ‘my country’ in the semi-finals,” Al-Ahly coach Rene Weiler said.

Al-Ahly were embarrassed at this stage of the competition last year when Sundowns thumped them 5-0 in Pretoria and then sealed the deal in Egypt to advance to the last four. This time around Al-Ahly had the last laugh.

“The result we got today against Sundowns to qualify for the semi-finals is good revenge for us for that defeat.”

The semi-finals will be a battle of Egypt and Morocco. Al-Ahly will take on Wydad Casablanca while Zamalek will square off with Raja Casablanca. The make-up of the last four shows where the power of continental football lies.