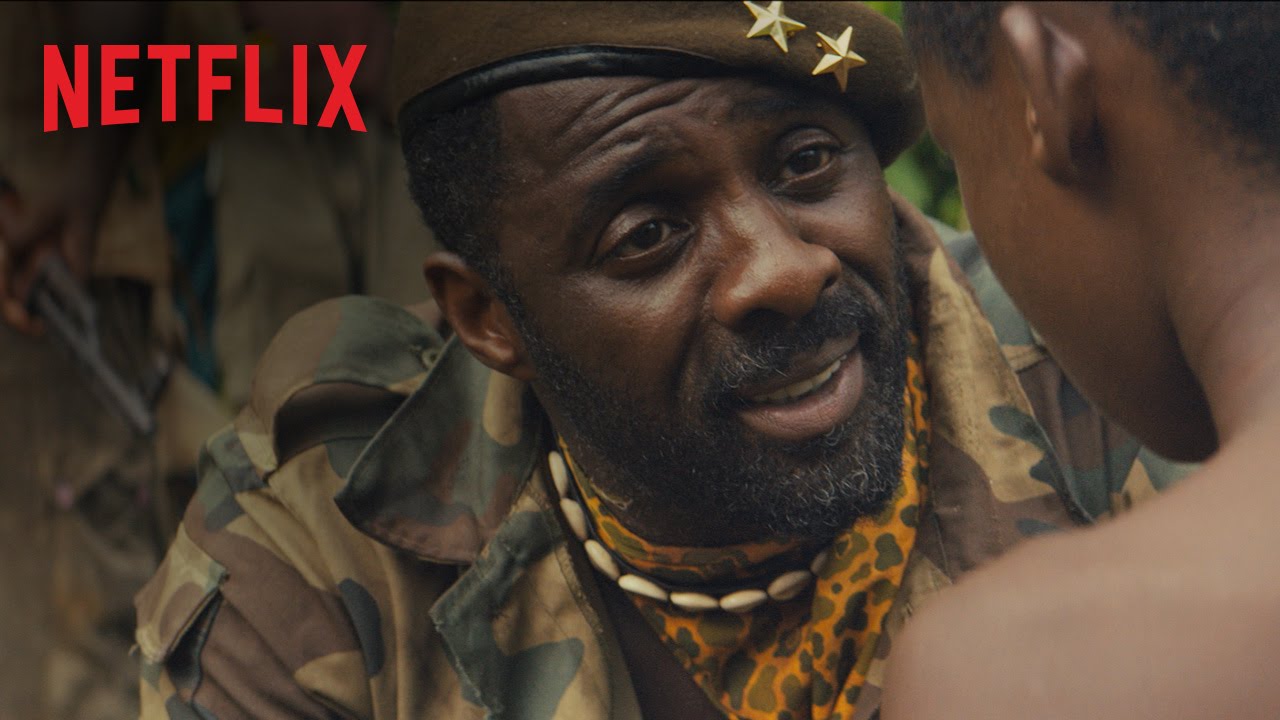 The online movie giant is looking to continue investing in the continent’s entertainment industry to capture what it sees as an emerging market.

iCEO Ted Sarandos and a team of high-level executives spent the past week traveling across the continent to recruit local creatives to develop original content.

Head of African Originals Dorothy Ghettuba has led the initiative to create captivating visual content for Netflix that spotlights African stories and presenting them to a global audience.

With the success of the Senegalese-based Atlantics and the arrival of of the highly-anticipated South African-based spy thriller, Queen Sono, Netflix is serious about expanding its library of African stories for its viewers.

“It’s been an exciting week to crisscross the continent and be reaffirmed that we really have stories to tell,” Ghettuba told Variety when asked about the recent company’s trip.

After spending a decade working at Nairobi-based Spielworks Media, the award-winning Kenyan producer has plans to commission more African original shows in the new year.

The streaming platform has plans for upcoming projects from countries like Nigeria and South Africa.

“We know that Africa is a wide region…but we really have to be very deliberate in our approach,” said Ghettuba about the developing plans. “We are trying to find the best way to work, and we are learning along the way. Can we do better?…That’s really the objective for our company, and we are learning from our partners (and) taking it one step at a time.”

Ghettuba noted that African creators are known for adapting to changes and are more than capable of capitalizing on the expanding global market. “The challenges are not unique to Africa,” she told Variety. “We have come across great creatives and great producers who have, for the longest while, been working with what they have, and now we give them the opportunity with this platform and this backing from this company to really do their best.