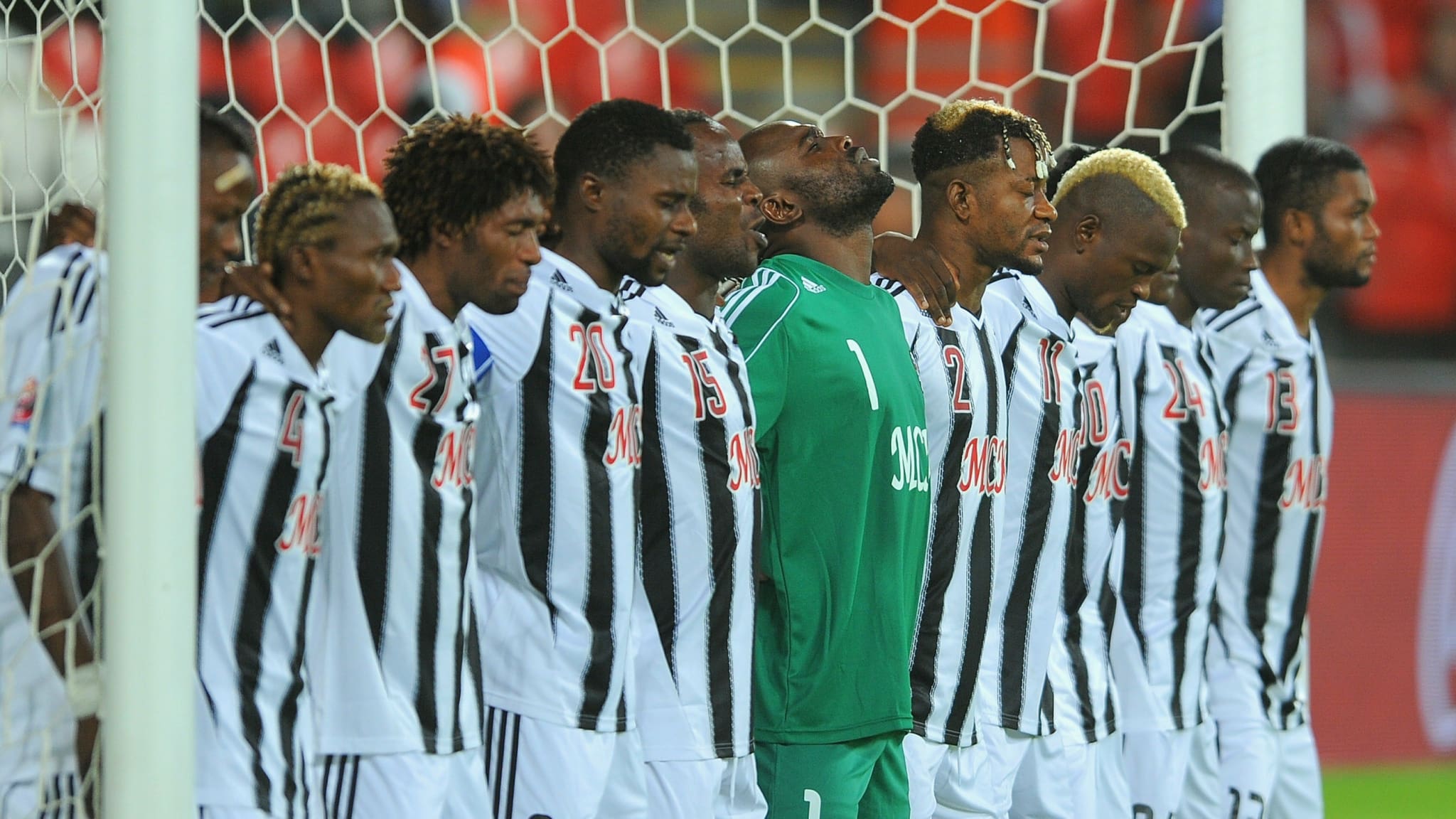 Democratic Republic of Congo top football outfit, TP Mazembe, have been eliminated from the 2019/20 CAF Champions League title race despite a 1-0 home win over Moroccan side Raja Casablanca in Lubumbashi today.

The Moroccan club will advance to the semi-final thanks to a 2-0 home win last weekend and the excellence of their defensive organisation in this return game – their prize is a place in the final four of Africa’s top club competition.

Mazembe bossed possession from early on and forced Raja onto the back foot, but they lacked patience in terms of building attacks and were too rushed against a discipline Green Eagles defence.

The likes of Tresor Mputu, Patou Kabangu and Jackson Muleka saw plenty of the ball, but rarely threatened Raja goalkeeper Anas Zniti. The Ravens were clearly missing the creativity of forward Chico Ushindi.

Halftime saw the teams still locked at 0-0, with Raja having given a masterclass in defence to ensure their two-goal lead remained intact, while Mazembe had only one real chance through the first 45 minutes but Zniti was equal to Glody Likonza’s on-target drive.

The Ravens upped their game from the start of the second half and broke through five minutes after the restart, with Isaac Tshibangu finishing off a well-worked move to bring life into the game and spark the home crowd.

The DR Congo giants had a great chance to level the tie on aggregate midway through the second half when Zniti brought down Muleka to give away a penalty. Muleka took on the spot kick himself but failed to convert, with the goalkeeper making a fine save.

That proved to be the decisive moment of the tie, with Mazembe unable to find a second goal to level the score on aggregate. Raja won 2-1 overall and will face Egyptian giants Zamalek in the semifinals.