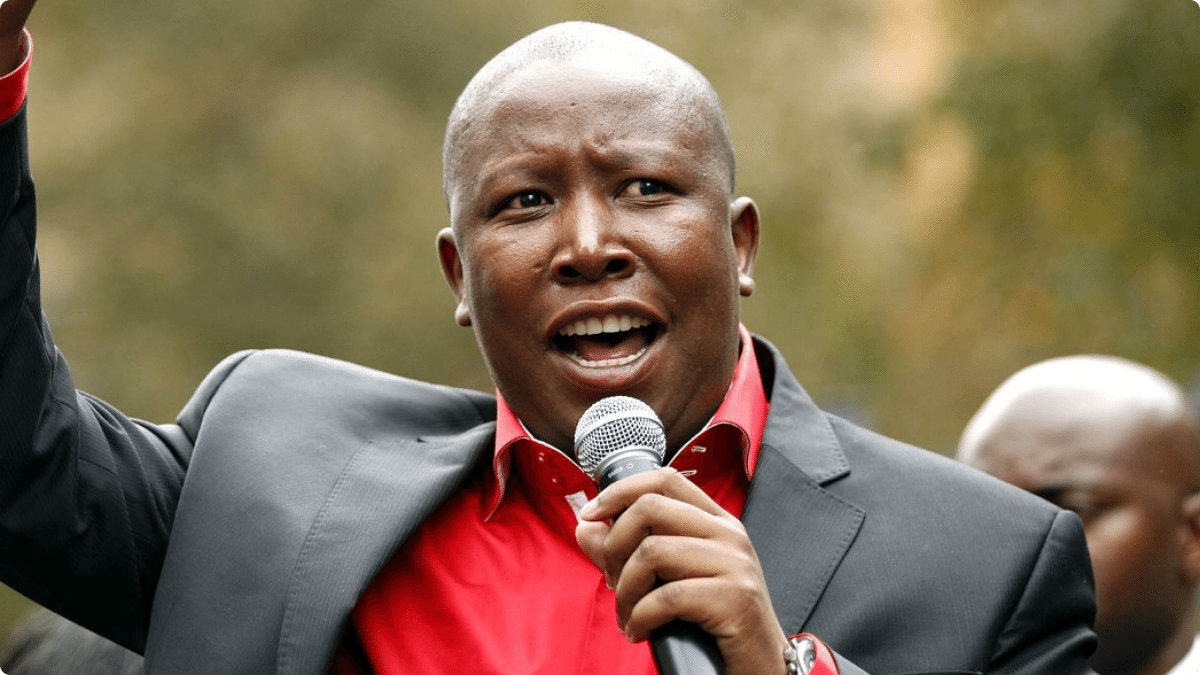 The EFF leader has claimed South Africa’s economy is headed in the wrong direction.

Speaking at the Black Business Council Summit, Malema claimed that this has gone on for years now:

“The economy is not growing, instead it is going in the opposite direction and this has been the reality for many years now. There are those who are in denial about this reality. According to the StatsSA figures released on Tuesday, we are in a recession, not in a technical recession.”

However, Malema wasn’t about to allow him off the hook for the poor performance of the economy:

“This is the third recession since 1994 and we have had two of these recessions under the New Dawn with investment summits and investment pledges. All the sectors that are supposed to form the core of industrial policies suffered negative growth, manufacturing electricity, gas, water transport, communication, agriculture and trade. Even the government suffered a negative growth of 0.4%.”