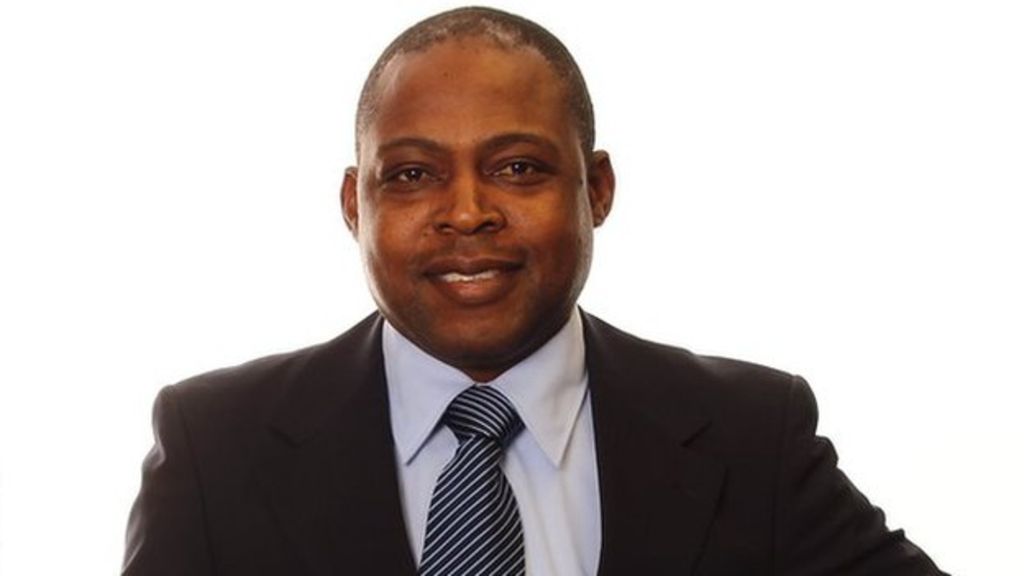 Zambian soccer icon Kalusha Bwalya has reached out to the Court of Arbitration for Sports (CAS) in Lausanne seeking a review of his case after the local FAZ blocked him from contesting the polls.

Kalusha has also stated that in the interest of justice, the FAZ election should be suspended so that aggrieved parties are heard.

In his submission through sports lawyers Paolo Torchetti Ruiz-Huerta and Crespo addressed to the FAZ secretary general, deputy secretary general and a Ms. Nkanza, Kalusha argues that in the interest of justice and fairness, the FAZ should not go ahead.

The Football Association of Zambia presidential elections are set for March 28 pending while provincial selection for 10 executive committee members are scheduled to start on Saturday.

“In the interest of justice and fairness, we ask that the FAZ consent to the matter being held on an expedited basis. In addition, we have made a request for provisional measures that the upcoming presidential elections be suspended pending the final result of this case before the CAS,” the letter reads in part.

“We also ask, in the interests of justice and fairness, that the FAZ agree to suspend the presidential elections pending this procedure before the CAS.”

Bwalya’s lawyers stated that if FAZ does not agree to do so, they shall pursue all legal avenues before the CAS to seek this interim relief.

“I write to you on behalf of Mr Kalusha Bwalya, as his legal counsel, whom I copy on this electronic correspondence. I attach a power of attorney authorizing my representation to communicate on his behalf. The Football Association of Zambia (FAZ) has declared Mr. Bwalya ineligible to stand in the upcoming presidential elections. We have filed an appeal with the Court of Arbitration for Sport in Lausanne (CAS), which is also copied on this correspondence, in order to vacate this decision and to have Mr Bwalya declared eligible to stand in these elections. Attached is the consolidated statement of appeal and appeal brief,” the letter read in part.

The FAZ Electoral Appeals committee dismissed Bwalya’s appeal against the decision of the Ethics Committee which disqualified him from contesting the forthcoming elections on the ground that he failed the integrity checks.