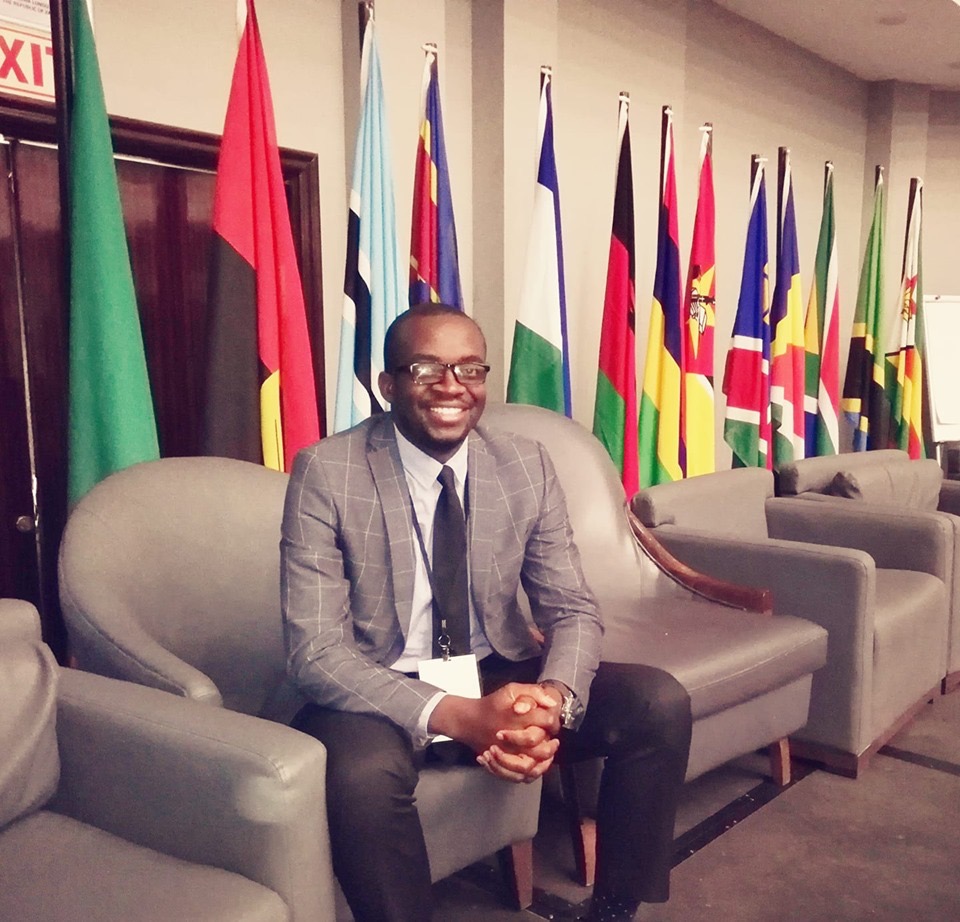 A popular ruling party figure in Zambia, Christopher Kang’ombe, has been dropped to an ordinary member on allegation of disrespecting the office of the First Lady.

Kang’ombe is seen as a rising political leader on the Copperbelt where he is mayor.

The Civil Engineer from the Copperbelt University is said to be eying a parliamentary post held by party bigwigs.

The Kitwe mayor Christopher Kang’ombe was suspended from the party last week but has now been stripped of his position as the PF’s vice-chairman in the Copperbelt Province, the report says.

Mr Kang’ombe, who still retains his mayoral post, was accused of gross indiscipline after failing to line up to greet Esther Lungu when she recently visited the area.

He was also accused of refusing to be introduced at a public event attended Mrs Lungu, and of rejecting a seat.

“During the visit of the First Lady, Kang’ombe was offered a back seat which he refused…After the church service, he refused to line up and greet the First Lady,” reads part of his suspension letter, according to the Daily Mail.

“When the First Lady’s official envoy started off, he pulled away from the convoy and instead drove away,” it adds.

The letter says he had shown disrespect for Mrs Lungu, and his actions were tantamount to gross misconduct, the newspaper reports

The BBC tried to obtain a comment from Mr Kang’ombe. But he neither took the calls nor responded to text messages.