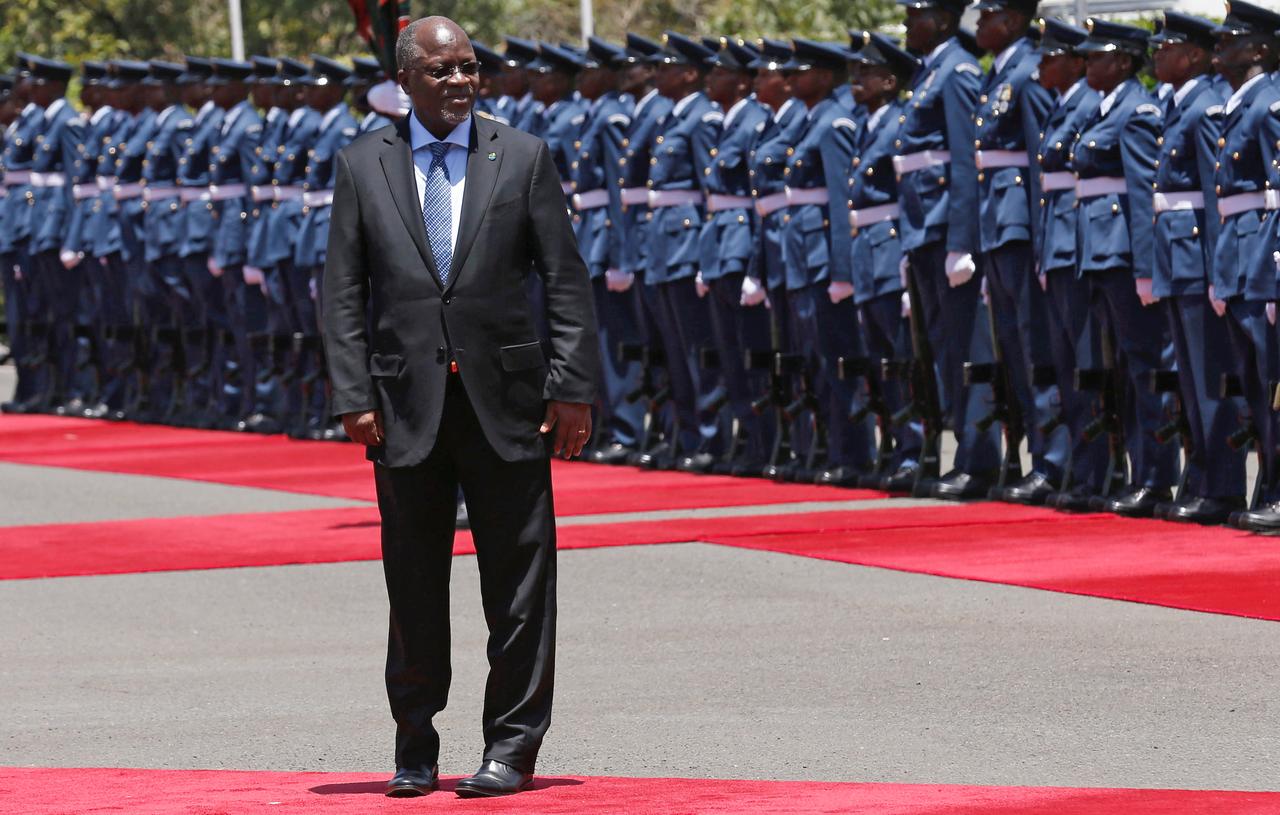 For generations, Tanzania has been a beacon of peace and stability in a region characterised by civil unrest. It has stood out as a wise kid among more restless neighbours.

In 1979, for instance, the town of Moshi hosted critical Ugandan talks that led to elections in 1980. In 1993 and then 2000, Arusha was the site of peace negotiations that led to momentous accords in Rwanda and Burundi respectively. More recently, former Tanzanian presidents Jakaya Kikwete and Benjamin Mkapa have taken leading roles in mediation efforts around the continent. In fact, there are barely any countries nearby in which Tanzania has not played a vital part in resolving conflicts.

It is all the more alarming therefore that it is now Tanzania itself that is on the brink of crisis.

This potential is at its most severe in the semi-autonomous Zanzibar. In Tanzania’s general elections in October 2015, initial results suggested the opposition Civic United Front (CUF) had won on the island when the electoral commission – under pressure from the ruling Chama Cha Mapinduzi (CCM) – suddenly annulled the process. The opposition claimed that alleged concerns over irregularities were fabricated and boycotted the re-run of the vote in 2016. The CCM candidate therefore won easily with 91.4% and presided over the island ever since, protected by state security forces.

With elections scheduled for October 2020, Zanzibar could erupt. Zanzibaris are known for resisting oppression and will not stand by if they believe their votes are being stolen again. This could lead to a security crackdown and spiralling unrest. It is therefore deeply worrying that the government is already trying to prevent voters on the island from registering and harassing opposition leaders in an attempt to tilt the playing field.

In November 2019, the ruling CCM deployed a range of tactics to subvert civic elections. Among other things, it blocked 96% of the opposition parties’ candidates from contesting seats, leaving it to win 99.77% of the votes according to the official results.

The government is ready to repeat these tactics and more. Its manipulation of the whole civic election process was the culmination of four years of oppressive policies in which it rode roughshod over political and civil rights. Its success in doing so – combined with opposition leaders’ failure to mount effective protests in response – will have emboldened it to do it all again in October 2020, unless they are stopped.

Since coming to office in 2015, President John Magufuli and the ruling party have embarked on a full-blown assault against any dissenters.

Its attack on the opposition began in 2016 when the president banned political rallies and meetings, arguing that the country’s focus should be on implementing the CCM manifesto. Since then, opposition politicians have faced unprecedented harassment. Two dozen have been jailed or are facing court cases (including myself), while the whole top leadership of the main opposition party Chadema is currently defending itself in court against charges of sedition.

Outspoken politicians have also been met by force. The vocal opposition figure Tundu Lissu is still in exile in Belgium after he was shot in broad daylight as he left parliament in September 2017. Meanwhile, several other politicians and activists have been temporarily abducted in the past few years, such as Mdude Nyagali and my former personal assistant Raphael Ongangi. The police have also raided opposition gatherings and used arrests to break up public meetings.

Since 2015, the government has taken a similar approach to the media and freedom of expression by passing laws such as the Cybercrimes Act, Media Services Act and the Statistics Act. The clear intent of these repressive measures has been to criminalise dissent and make any form of criticism dangerous. At the same time, several journalists and activists have disappeared, faced harassment or been detained on trumped up charges. Erick Kabendera, a journalist for African Arguments and others, was arrested in July 2019 and eventually charged with money laundering, tax evasion and organised crime, offences which mean he cannot be granted bail.

Under these circumstances, the Tanzanian media has come to avoid coverage that goes against the government’s wishes, both through direct state pressure and self-censorship. Among other things, several opposition and civil society figures have become untouchables in the press, further eroding their ability to hold the government to account.

This lack of scrutiny has allowed the government’s actions to go unchallenged, not least in terms of the economy. Under President Magufuli, growth and foreign direct investment have slowed while poverty and debt have deepened. Much of Tanzania’s business community today lives in fear of government extortion through the threat of abduction, arrest on unbailable charges, or other forms of harassment. Meanwhile, the government itself has reportedly withheld up to $1.2 billion in VAT returns from manufacturers and exporters, leading many to suffer cash flow crises.

The last four years under President Magufuli have been hard on Tanzanians, but despite these challenges, they are not giving up. Citizens and civil society organisations are getting prepared to resist further state oppression, while opposition parties are working together to develop a common front. It will not be easy but the people are ready.

Even all this, however, will not be enough. Without the international community, our efforts will be rendered meaningless.

For too long, regional, continental and international partners have sat on their hands as they have watched a tragedy of despotism and abuse unfold. They have done little as Tanzania has moved to the brink of a crisis that could plunge east and central Africa into chaos. It is now time for them to act. With elections now just months away, it is critical that they apply the necessary pressure on the government to ensure the process is free and fair. They must stand up for Tanzanians so they can choose their own future without fear and avoid being forced into a one-party state against their choosing.

The only solution to Zanzibar’s recurring political crisis, which threatens to boil over, is a credible electoral process. The same is true of the mainland. In fact, for the good of not just Tanzania but the wider region and beyond, it is imperative that international partners support the people in ensuring their voices and votes count in October 2020.