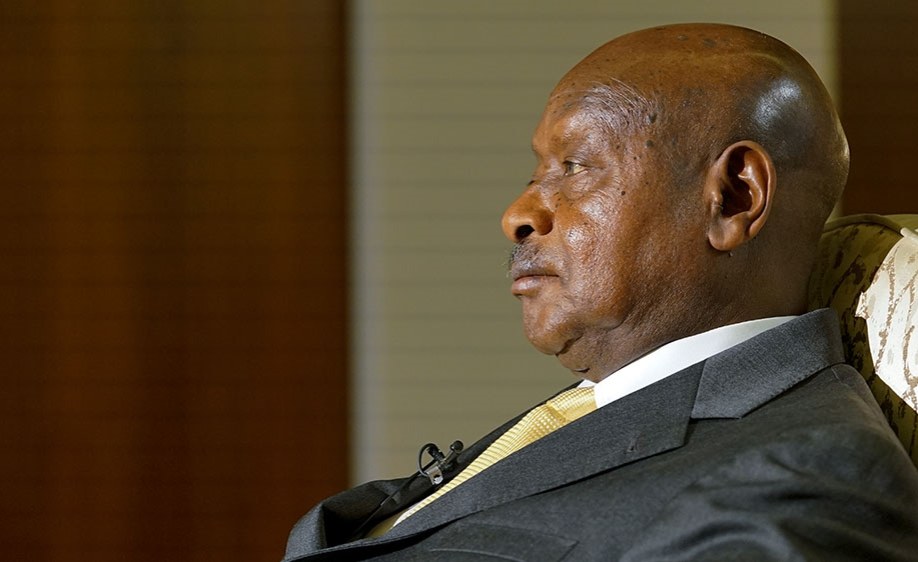 So Dr Stella Nyanzi is finally out of prison. That is good news for her, her family, fans and supporters of the Opposition. Prison is a very bad place to be, and no one should be jailed unless there are compelling reasons for their imprisonment.

The controversial academic and feminist was freed because the High Court judge who heard her appeal said the lower court mishandled her trial and that resulted in a questionable court decision, which he rescinded. But mishandling a trial is not the same thing as finding someone accused of wrongdoing innocent.

Since the disputed presidential election of 2016, Stella—I am using her first name since she has become some kind of a celebrity—has laid into President Museveni, firing off post after post on Facebook insulting him and his family.

Of course, many Ugandans know that Mr Museveni is not a democrat. He overstayed his political welcome. He runs Uganda like his personal fiefdom. He says Uganda is a democracy but allows security forces to harass and persecute the Opposition for merely talking to voters. He changes the Constitution whenever it becomes an obstacle in his quest for extending his rule. The list of his misdeeds runs the length of your arm.

Consequently, there are perfectly good reasons for opposing Mr Museveni. However, politicians and their supporters—Stella is a prize example—have completely debased politics by employing all manner of crude means to try to dislodge Mr Museveni from power. Mr Museveni does the same, but two wrongs do not make a right.

The Opposition are making some of us wonder whether they can be a good alternative. We no longer have any standard, a level of quality, especially one that people think is acceptable. Anything goes.