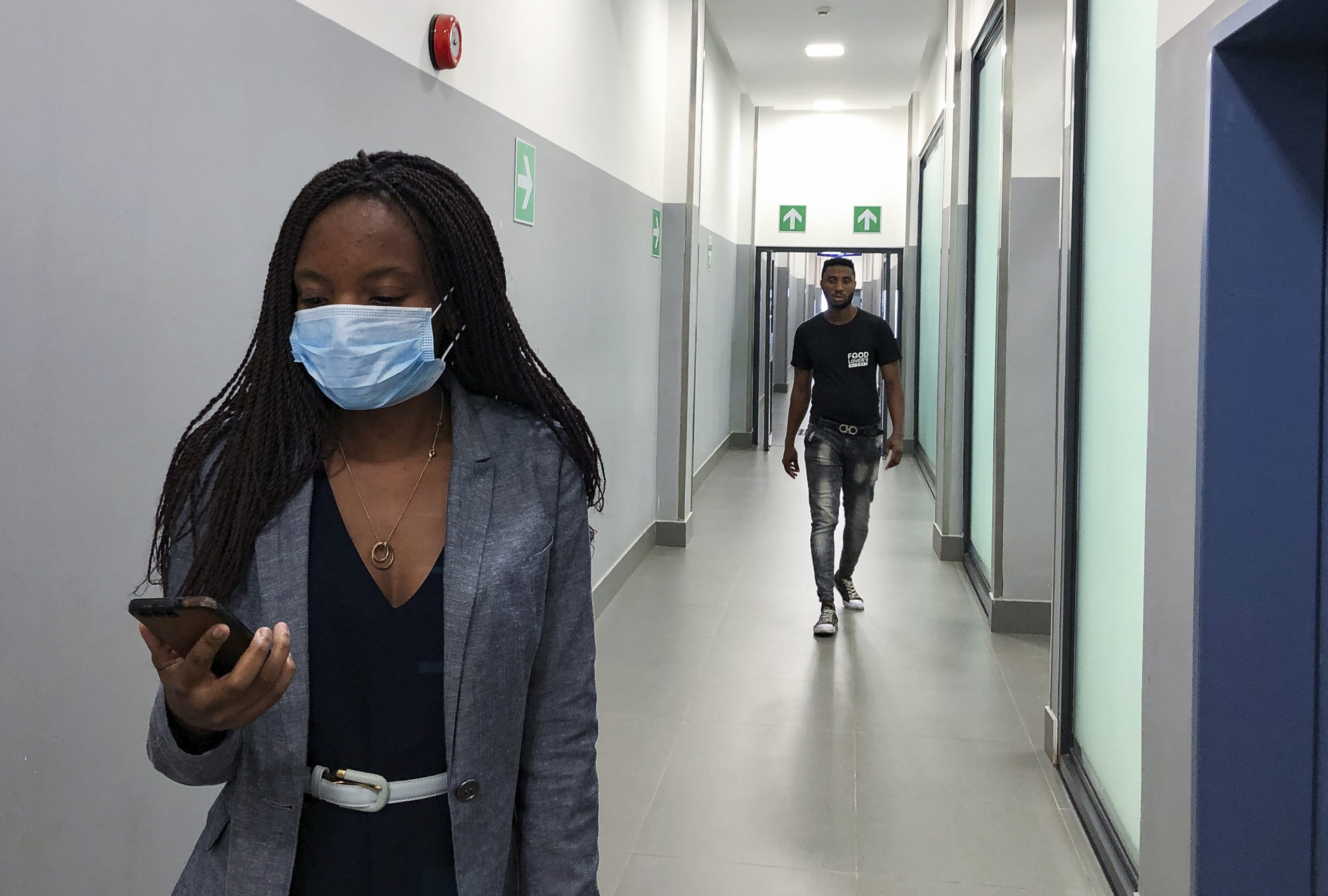 The ripple effects of the Coronavirus are being felt in Tanzania.

Trade between Tanzania and China has taken a downturn following the coronavirus outbreak, Tanzania’s Minister of Industries and Trade, Innocent Bashungwa, confirmed this week.

Mr Bashungwa, in an interview, told The EastAfrican that the crisis in China has triggered a big drop in passenger and cargo volumes to and from the two countries.

“The impact on our bilateral trade has been significant,” he said.

Both Tanzanian authorities and Chinese embassy officials in Dar es Salaam said figures to measure the overall impact are, however, not yet computed. Embassy spokesperson Johnny Wang told The EastAfrican that imports of Chinese goods into Tanzania have dropped due to the COVID-19 outbreak.

In an email response, the Chinese Embassy in Dar es Salaam said the drop is attributable to temporary closure of businesses in China.