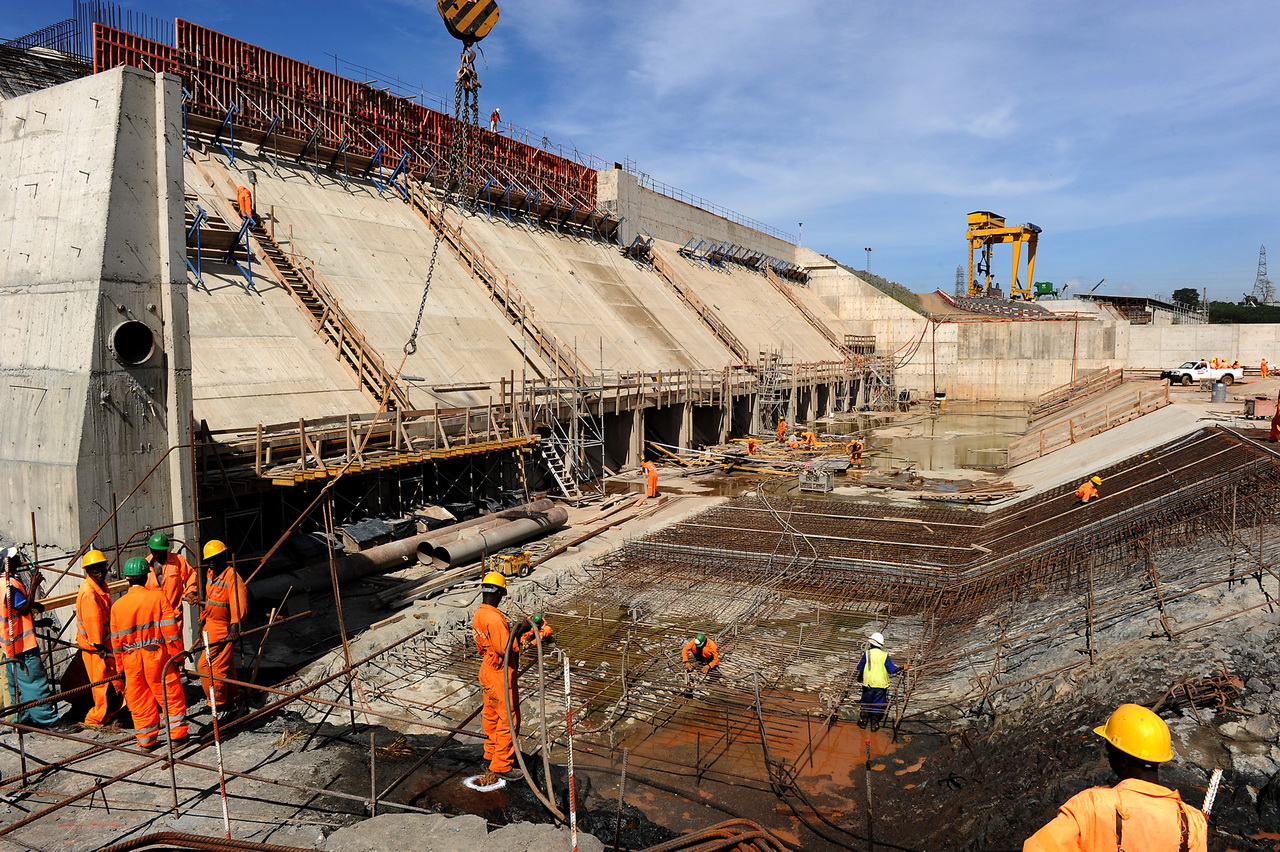 There are fears Chinese-controlled infrastructure projects in Uganda will stall in the wake of the coronavirus outbreak.

Officials fear that the development is threatening to stall upwards of 90 per cent of the country’s major roads construction.

The Uganda National Roads Authority (UNRA) spokesperson Mark Ssali says an assessment of the overall impact is still being made, but confirmed that construction has “slowed down a bit”.

Simon Kasyate, the head of communications at the Uganda Electricity Generation Company, which contracted two Chinese firms to construct two new mega dams at Karuma and Isimba, regretted the timing of the outbreak, when most of the workers had flown to their country.

“Most had gone for their leave for the lunar new year. They are experiencing delays on return and they have to be quarantined for another 14 days upon their return. That obviously has given us a bit of time lag though it has not had a substantial impact,” Mr Kasyate said.

He says the impact would have been worse had Isimba and Karuma projects not already made substantial progress. Isimba hydro power dam, a 183MW project in Kayunga district along the River Nile, was handed over to the government last year but a skeleton staff of the contractors remain on site for the Defect Liabilities Period, a technical contractual requirement for the contractor to identify and fix any minor defects before handing over the project.