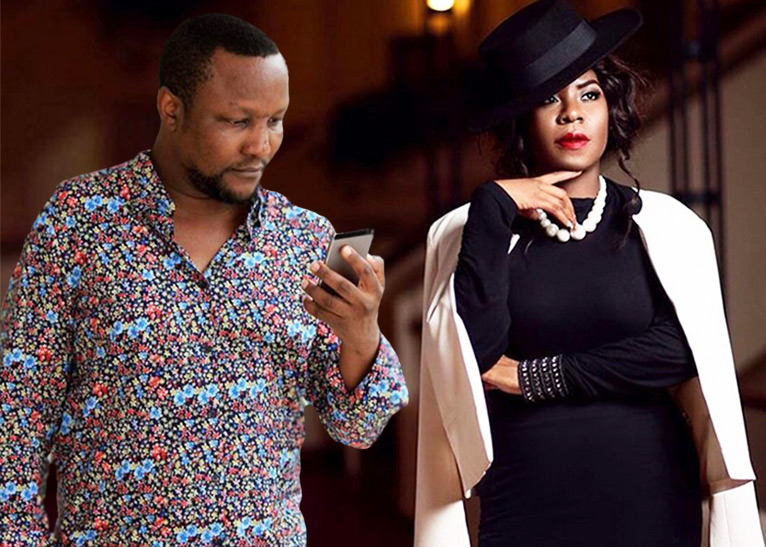 Lady Jay Dee’s ex-husband renowned radio presenter Gardner G Habash has stirred a debate in the past couple of days after stating that he would love to see his 25-year-old daughter Malkia Karen date or get married to a sugar Daddy.

Gardner has been bankrolling his daughter, a budding Bongo Flava musician, and the veteran presenter feels that if she is to find a man, then he should be a man of means and much older than her.

The presenter, who split from songbird Lady Jay Dee five years ago, argues that his daughter’s male age mates cannot afford to take care of her as he is doing, as they are also in the process of starting to build their lives.

In an interview with vlogger Zamaradi Mkitema, in which he appeared alongside his daughter who turns a year older next Tuesday, Gardner didn’t mince his words stating that an ideal man for his daughter should be his age-mate.

The sentiments have got tongues wagging with several quarters arguing that Gardner is pulling a publicity stunt to popularise his daughter. Advertisement

Gardner sired Karen his only child with a different woman before getting into a relationship with Lady Jay Dee.

They married in 2005 but split after 11 years with the divorce finalised in February 2016. For many years, Lady Jay Dee played the step mom’s role to Karen. Little is known about her real mother. Jay Dee and Gardner were never lucky to have children together.

Karen launched her debut song in March 2018 and has so far dropped over four singles.