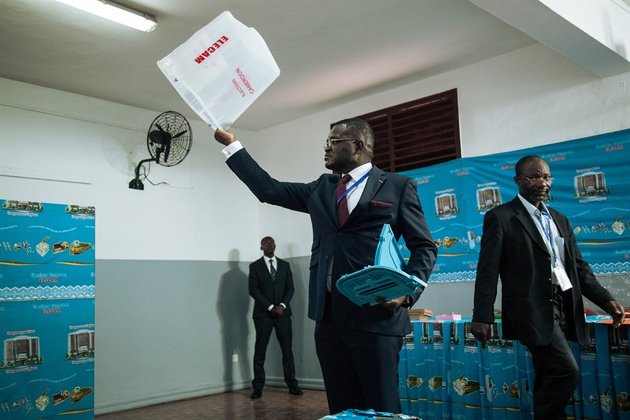 President Paul Biya’s party has retained an absolute majority in Cameroon’s parliament, the constitutional council announced on Friday after the controversial February 9 vote.

Elections were cancelled in 13 other seats, in Cameroon’s troubled anglophone regions, and are to be held at a later date.