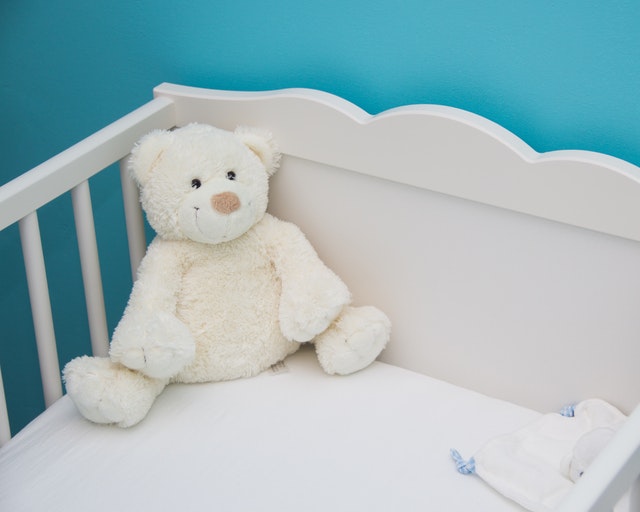 Nigerian police have rescued 24 babies and four expectant mothers from an illegal maternity home in the southern oil city of Port Harcourt, a spokesman said on Thursday.

“In a covert operation on Tuesday, our men burst a child trafficking syndicate at Woji in Port Harcourt where 24 babies between the ages of one and two, and four pregnant teenagers were rescued,” Nnamdi Omoni told AFP.

He said the victims were looking “frail and malnourished” and had been hospitalised while investigations were ongoing to find those responsible for the facility.

Police raids on illegal maternity units – dubbed “baby factories” – have been relatively common in Nigeria, especially in the south.

The “factories” are usually small facilities parading as private medical clinics that house pregnant women and offer their babies for sale. In some cases, young women have allegedly been held against their will and raped, with their newborns sold on the black market.

But security services say many cases have seen unmarried women with unplanned pregnancies arrive voluntarily or through persuasion.

Oil-rich Nigeria boasts one of Africa’s largest economies, but it has more people living in extreme poverty than any other nation in the world.