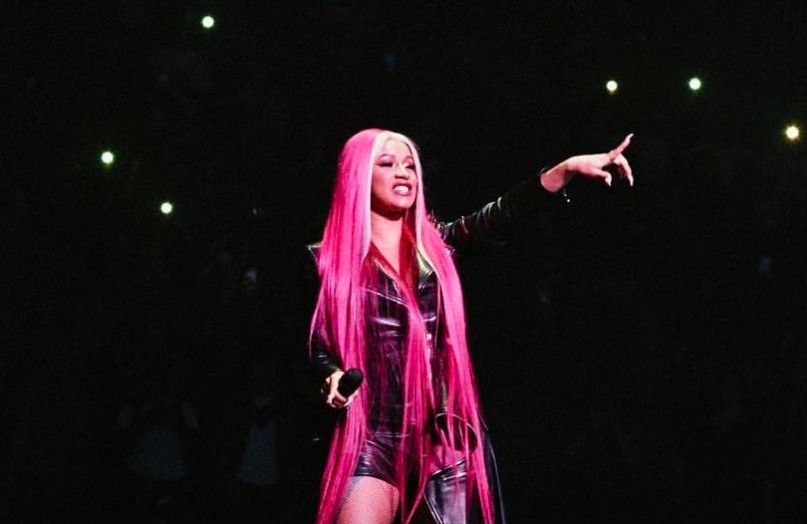 Castle Lite has revealed that groundbreaking rapper and one of the most sought-after voices in global Hip-Hop Cardi B will headline this year’s Unlocks experience.

Set to perform at the TicketPro Dome in Johannesburg, South Africa on 12 June 2020, Cardi B holds a Grammy award and a world record for the Most Simultaneous Billboard US Hot R&B/Hip-Hop Top 10 entries by a female.

This year, Castle Lite is proud to have her headline the Unlocks experience as it celebrates its 10th year. This is a big year for Castle Lite Unlocks as the brand not only celebrates a decade of making a bigger contribution to African Hip-Hop than any other brand, but also a decade of having given local fans of the genre, a once-in-a-lifetime opportunity to see their favourite chart-topping stars such as Drake, J Cole, Chance the Rapper, Kanye West, Travis Scott, Post Malone, and Meek Mill.