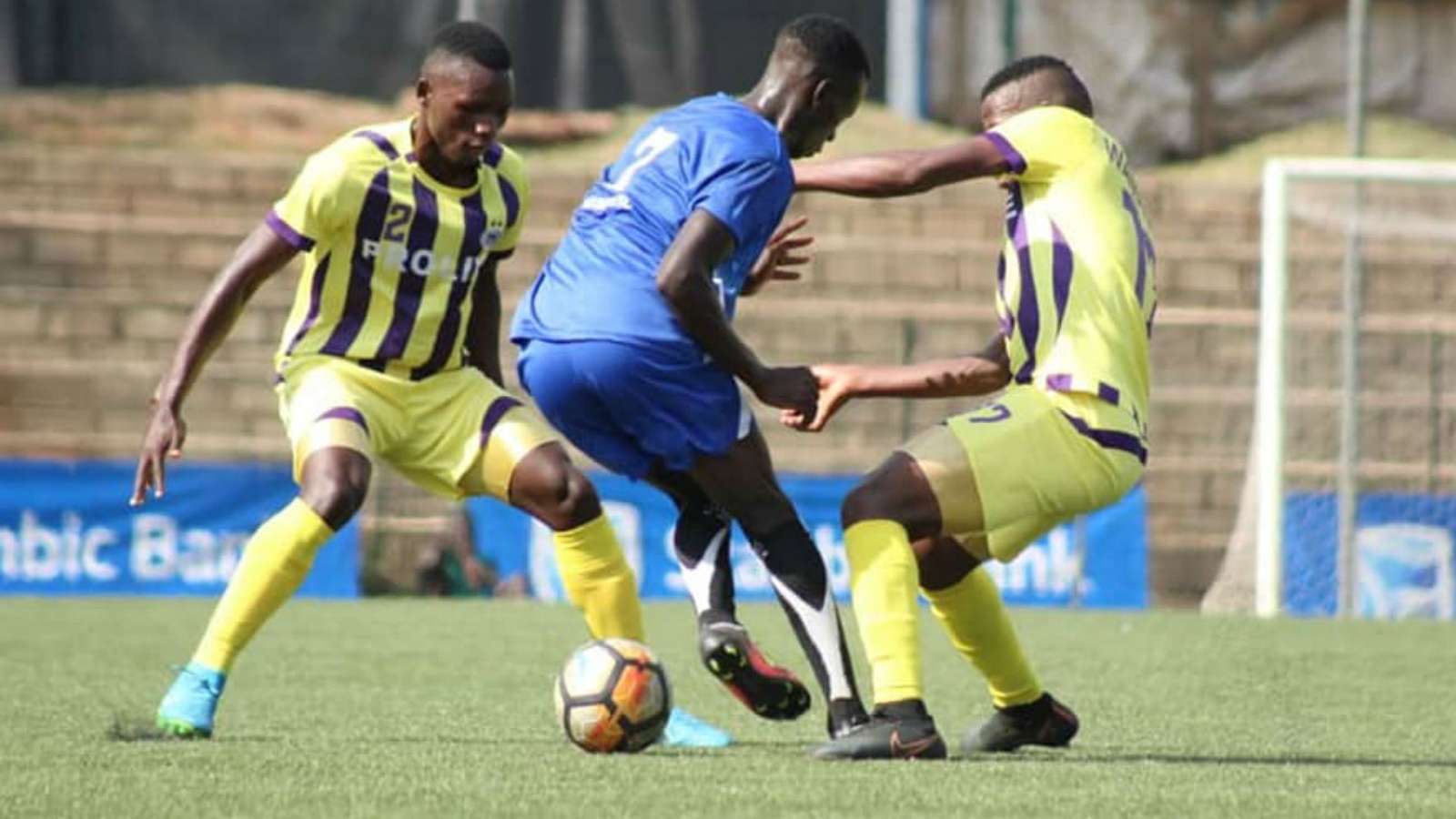 Proline FC’s appeal against the federation’s punishment after forfeiting a league tie against SC Villa in September last year has failed, and the club’s case has been terminated by the Court of Arbitration for Sport (CAS).

The Uganda Premier League (UPL) side had taken the federation to the arbitration court in 2019 after they were fined and had points docked following their decision not to honour a league game against SC Villa in September.

Proline had failed to host their opponents arguing their players Mustafa Mujjuzi and Bright Anukani were away with the national team Uganda Cranes for a friendly match against Kenya and thus were obliged not to play.

The Switzerland court has now terminated the case as Proline failed to pay the statutory advance costs in order for the case to continue.

“No panel was constituted, considering that, in view of the above, the appeal filed by Proline Football Club shall be deemed withdrawn and the procedure CAS 2019/a/6529 Proline Football Club vs Federation of Uganda Football Association shall consequently be terminated and deleted from the CAS roll,” read a CAS statement on Kawowo Sports .

“Considering that the present order is rendered without costs, except for the court office fee of CHF 1000 which was paid by the appellant and which is retained by the Court of Arbitration for Sport.”

By bringing the game into disrepute, Proline FC were also fined UGX 5,000,000 (Five Million shillings) and were to be paid by 18th September 2019 but the club ended up appealing the case as Fufa rules allowed them to.

Proline are still engaged in a relegation fight as they are 14th on the log with 24 points from 22 matches.