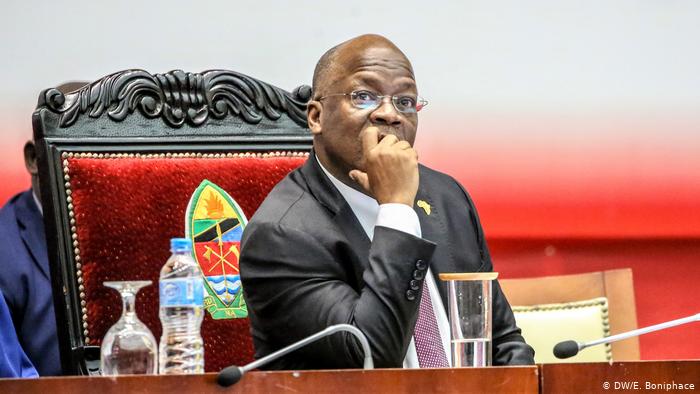 Magufuli, who faces re-election for a second five-year term this year, has cultivated the image of a hard-nosed leader who swiftly fires ministers and officials who do not toe his line.

The fire department, which falls under the home affairs ministry, had signed the contract with an unnamed Romanian firm without involving the finance ministry or securing parliamentary approval, Magufuli said.

“The major issue here is the lack of integrity,” he told a government event in the commercial capital Dar es Salaam.

“They have signed a Memorandum of Understanding but within the contract it has been stipulated that to terminate the contract, all activities that had been implemented will continue to be implemented.”

The deal was for the purchase of fire fighting and rescue equipment, Magufuli’s office said in a statement.

Lugola said he accepted the president’s decision to relieve him of his cabinet post.

“The president is the one who appointed me in the cabinet of ministers and he is the one who has relieved me from the cabinet,” he told reporters. “I will continue to support him and his government with due respect.”

Other officials named in the deal, including the commissioner general of the fire department, had no immediate comment.