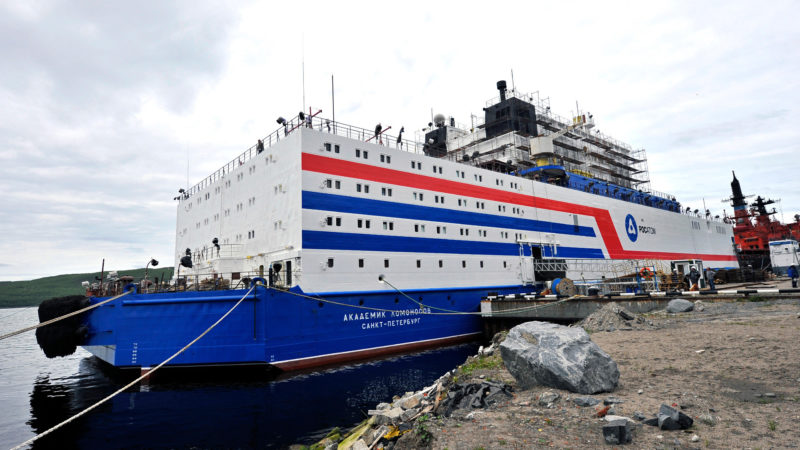 The UAE has pledged that the last drop of fossil fuel would be in 2050 which is why they are going nuclear in a big way, despite their natural endowments of solar and wind.

Their nuclear plant has been put in place mostly by South Africans.

University of Johannesburg vice-chancellor Professor Tshilidzi Marwala, a scientist, says we should move away from emotional thinking to rational thinking. The malaise is a reflection of massive vitamin defects, and a lethal avoidance on the use of metrics. There is also an emergent arrogance and disdain for knowledge.

This rot is eating at the soul of our society that ironically seeks to survive in a knowledge-based future. Decisions taken at Eskom, SAA or any state-owned enterprise are largely driven by accountants and politicians and not by economists, scientists and engineers.

The role of the political economy in society has been wiped away, politicised and reduced to ordinary financialisation, accountancy and raw politics. Marwala delivers scary statistics of the number of South Africans who emigrated to New Zealand in a short space of time. They number 28 000.

While he takes comfort in the skills compensating from the rest of the continent, the fact is that South Africa needs every skill here, especially when paid for by the fiscus.

President Cyril Ramaphosa’s State of the Nation Address was an input speech that regurgitated the important statistics on unemployment, especially of the youth, inequality, violence against women and the deplorable situation in our education system.

The monumental failure in the speech was the silence on the output, outcome and impact matrix to which we should hold Ramaphosa to account as his deliverables to the nation. Inputs and processes that the government will undertake are well, an important and entertaining laundry list to correctly raise our emotions. For the record, they remain just that – inputs.

Ramaphosa should have a plan that has clear time-bound output, outcome and impact targets by which he will be measured. Unfortunately, there was not a word on these. He was mum on economic growth that we should expect from the laundry list of inputs.

There was not one word on how all that adds up to reduce unemployment, poverty and inequalities, and over what time period.

Ramaphosa should put his head on the block on these macro indicators. It is the duty of his planners to give him these and demonstrate through a science-based plan on how they will be delivered.

Silence on these targets against a time-frame cannot inspire.

A public bridge can mutate into a private house, books for schools can easily be expensive whisky, and electricity-build can be a chicken farm. Reading that our nuclear physicists and engineers are somewhere in the world does not surprise.

Ramaphosa was completely silent on nuclear energy. This is an industry that can deliver 20 000MW. It would put mortar, steel, education, skills, science, engineers, medical doctors, health, economic growth, create jobs and turn the economic fortunes on a scale hitherto unmatched.

South Africa would be a construction site for the next 20 years. Nuclear is a ubiquitous industry with immense multiplier effects. Apartheid South Africa knew this, and it was in part the secret of their golden years.