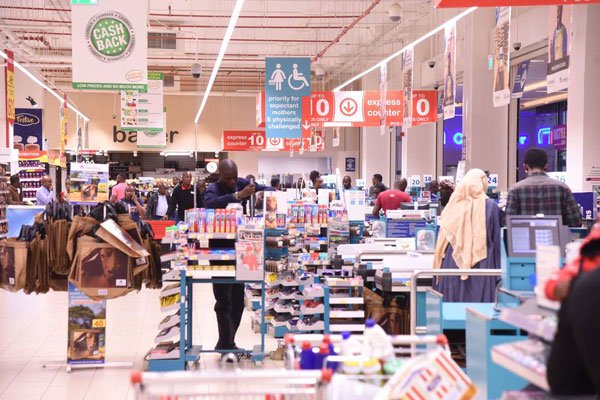 French retail giant Carrefour was fined and ordered to review all supply agreements within 60 days by Kenya’s competition watchdog after the supermarket chain was discovered to be abusing suppliers.

The Competition Authority of Kenya (CAK) also ordered Carrefour, through its franchise holder Majid al Futtaim’s (MAF), to expunge six items from its supplier contracts that are said to give the store the power to offer ultra-competitive pricing to boost sales and increase market share.

The clauses include forcing suppliers to pay a non-refundable fee to do business with it and forcing merchants offering the retail chain goods to provide extra rebates or discounts.

Carrefour was found to be in breach of the law for forcing suppliers to post their own staff at its outlets at the expense of the suppliers. It was also accused of rejecting goods already delivered.

The regulator said that the retail chain has been abusing its buyer power and now risks a financial penalty equivalent to 10 percent of its gross sales, which stood at Ksh14 billion ($140 million) in 2018, if it fails to review the “offending provisions”.

The French retail giant has already been fined Ksh124,767 ($1,247) for exploiting yoghurt supplier, Orchards Limited, and the fine is equivalent to 10 percent of the sales generated from the dairy products supplied by the firm in 2018.