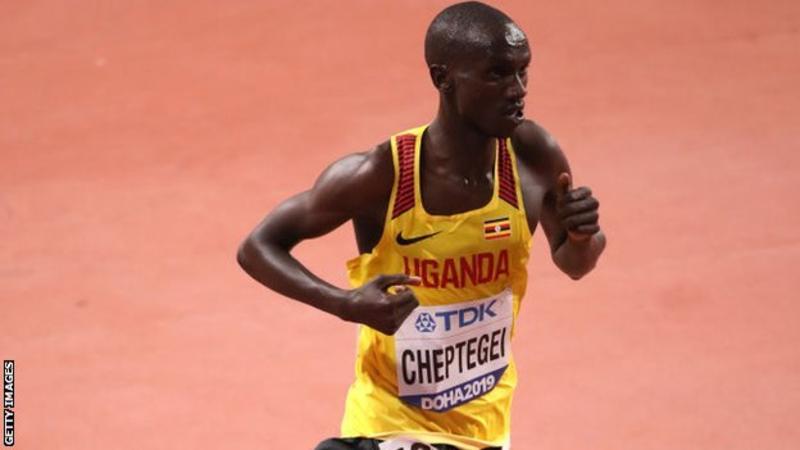 “I had sub-13 minutes in my mind so when my legs felt good I decided to really go for it,” said Cheptegai.

France’s Jimmy Gressier finished second in Monaco with a European record of 13:18.

In December, Cheptegai ran 26:38 to break the 10km road world record, which had stood for almost 10 years, but that mark was bettered last month by Kipruto, who set new records at both 5km and 10km in his victory over the latter distance in Spain.

The Ugandan beat the most recently ratified 5km record of 13:22, set by Robert Keter in Lille on 9 November, and also the fastest time ever recorded for the distance, Sammy Kipketer’s 13:00 in Carlsbad, USA, in 2000.

The 5km only became an official world record event in November 2017.