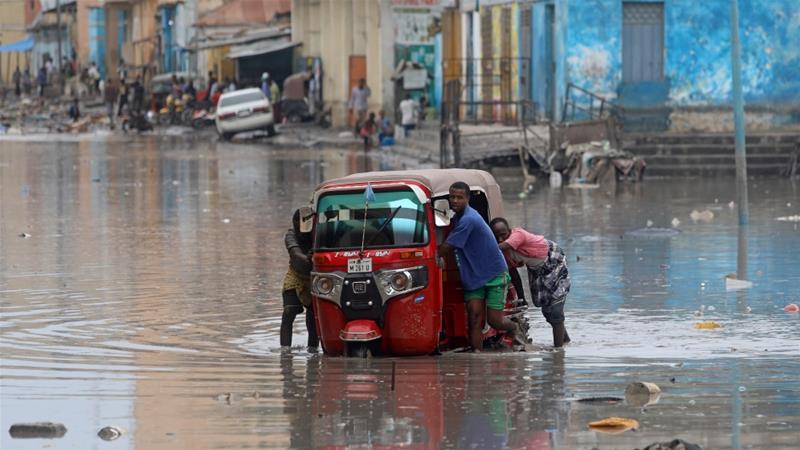 While bumper agricultural production is tipped to be a key growth driver for Kenya, the locust menace has created a near-term uncertainty on the final harvest of the crop that is nearing maturity across the country.

Rising political temperatures are expected to slow down economic activity in Tanzania and Uganda ahead of presidential elections in 2020 and 2021 respectively, particularly foreign investment.

“Although the full impact of the regional locust invasion is difficult to assess, food prices have already been pressured higher,” said Ms Khan.

“In Uganda the delay in final investment decision on oil and elections will weigh on the economic prospects. We are going to see a big focus on political risks on the part of investors. In Tanzania, politics will also have an impact on economic activity, while locust invasion adds to a near-term insecurity in Kenya.”

StanChart analysts lowered their 2020 growth forecast for Uganda to six per cent from 6.2 per cent.

They project that Tanzania’s economy will slow down to 6.5 per cent this year from 6.6 per cent in 2019, with a higher inflation target of 4.2 per cent from 3.4 per cent in the same period.

In Kenya StanChart expects the economy to grow at 5.8 per cent, the same rate as last year, on the premise that the private sector will find it easier to access funding from banks after removal of interest rate controls.

According to the Institute of Chartered Accountants of England and Wales the region’s average economic growth is expected to ease slightly to 6.1 per cent from 6.3 per cent last year.

According to the consultancy firm Deloitte, economic growth in East Africa is expected to moderate to 6.4 per cent in 2020 from 6.3 per cent in 2019.

“Despite these declining growth forecasts, East Africa continues to outperform other African regions with Africa’s fastest-growing economies (Ethiopia, Kenya, Rwanda and Tanzania) remaining in that region,” the firm says.

The Central Bank of Kenya (CBK) Governor Patrick Njoroge last year criticised the structure of the country’s economy for delivering economic growth without jobs and a rise in incomes.

Dr Njoroge said households have not benefited from the growth in the gross domestic product (GDP), adding that increased infrastructure spending has not spread wealth among working Kenyans.

CBK projects that Kenya’s economy will grow by 6.2 per cent in 2020, up from 5.7 per cent in 2019, predicated on the recovery of agriculture and the medium and small-sized businesses.

CBK last week lowered its policy rate for the second time following the scrapping of rate caps in November last year, cutting the central bank rate (CBR) by 0.25 percentage points to 8.25 per cent from 8.50 per cent, to allow credit flow to the private sector.

The CBK last November cut its benchmark lending rate to 8.5 per cent from nine per cent for the first time since May 2018.