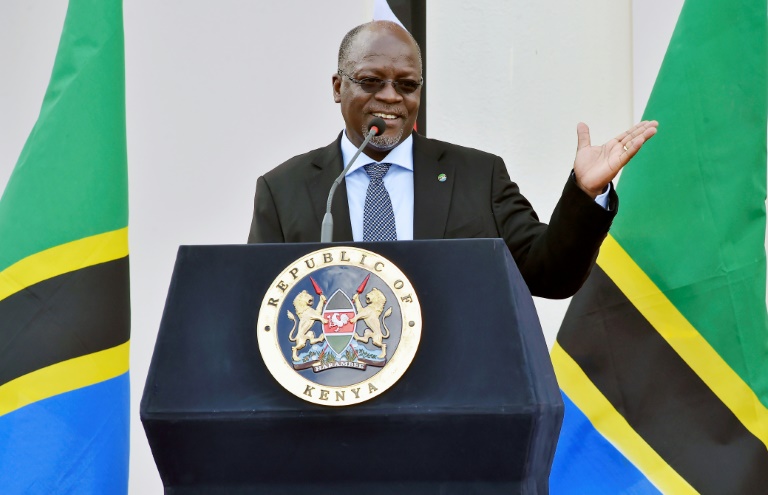 Tanzanian President John Magufuli has invited international monitors to observe proceedings at this year’s general election and promises a “free and fair” democratic process amid concerns of a potential crackdown in Tanzania.

Magufuli’s long-ruling CCM party won 99 percent of seats in local government polls in November that the US and Britain said lacked credibility and transparency.

The strongman president, who is expected to run for a second term this year, has been accused of targeting the press and his political opponents in Tanzania, once viewed as a stable democracy in the region.

Speaking before an audience including foreign diplomats and senior UN officials, Magufuli sought to assuage fears about the election, which is due to be held sometime this year although no date has yet been set.

“We will ensure the general election, which is important in a democratic country, is peaceful, free and fair,” the president said late Tuesday at an annual dinner for dignitaries in Dar es Salaam.

“We will also invite international observers, to witness how Tanzania is matured in democracy.”

Magufuli came to power in 2015 as a corruption-fighting “man of the people” but has since been criticised for his authoritarian leadership style.

Nicknamed “The Bulldozer”, his administration has shut down newspapers, switched off live broadcasts of parliament and used far-reaching cybercrime laws to jail critics.