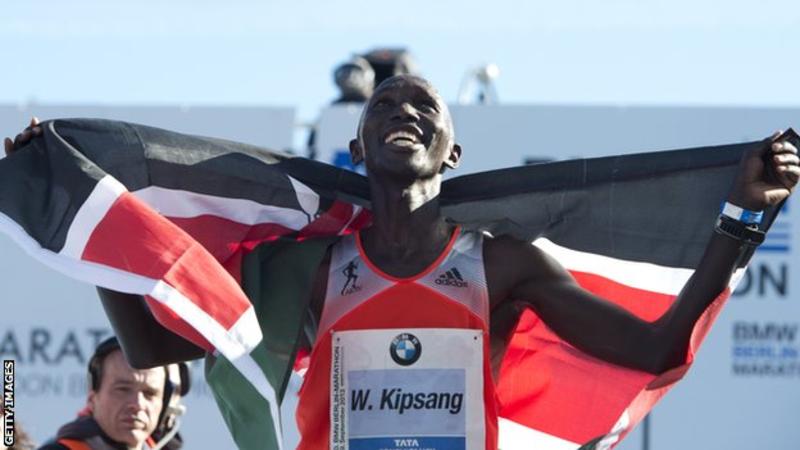 His management stressed he has not failed a drugs test and added: “No prohibited substance was found.”

Volare Sports added: “The accusation regarding alleged/attempted tampering concerns an explanation that was given in the results management process regarding a possible Whereabouts Failure and does not concern tampering with a doping test itself.”

Kipsang is the sixth fastest marathon runner in history, with a personal best of two hours three minutes and 13 seconds.

The AIU – founded by World Athletics to combat doping in 2017 – confirmed Kipsang’s suspension for “whereabouts failures” and “tampering or attempted tampering”.

Under anti-doping regulations, athletes have to inform testing authorities of their whereabouts for a one hour window of every day.

Three failures in 12 months – not being present at the said time, or filing inaccurate or incomplete information, counts as one failure – leads to an automatic ban.

On its website, the Athletics Integrity Unit says it “will be taking a more stringent approach to whereabouts requirements in 2020”.