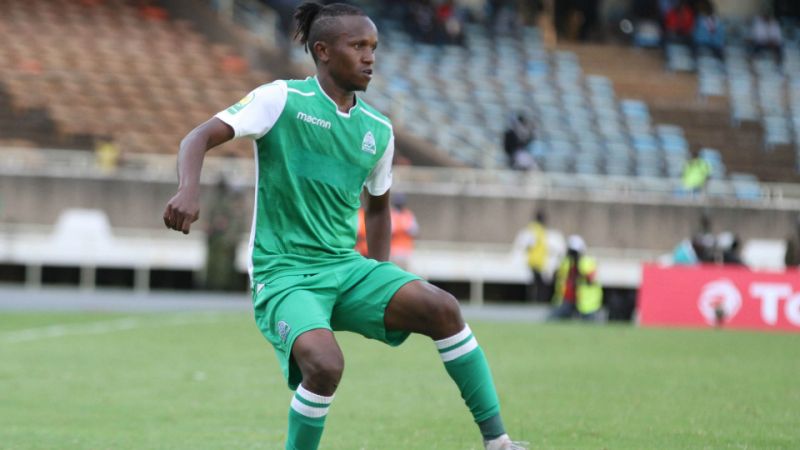 The former Gor Mahia midfielder, now at Simba, pipped teammate Hassan Dilunga and Coastal Union’s Bakari Mwanyeto to win the award that comes with a Sh50,000 reward and an Azam decoder.

Despite a slow start to life in the Tanzanian Premier League, Kahata cemented his position in the Simba squad and had two goals in three matches and and two assists to crown what was a good month for him.