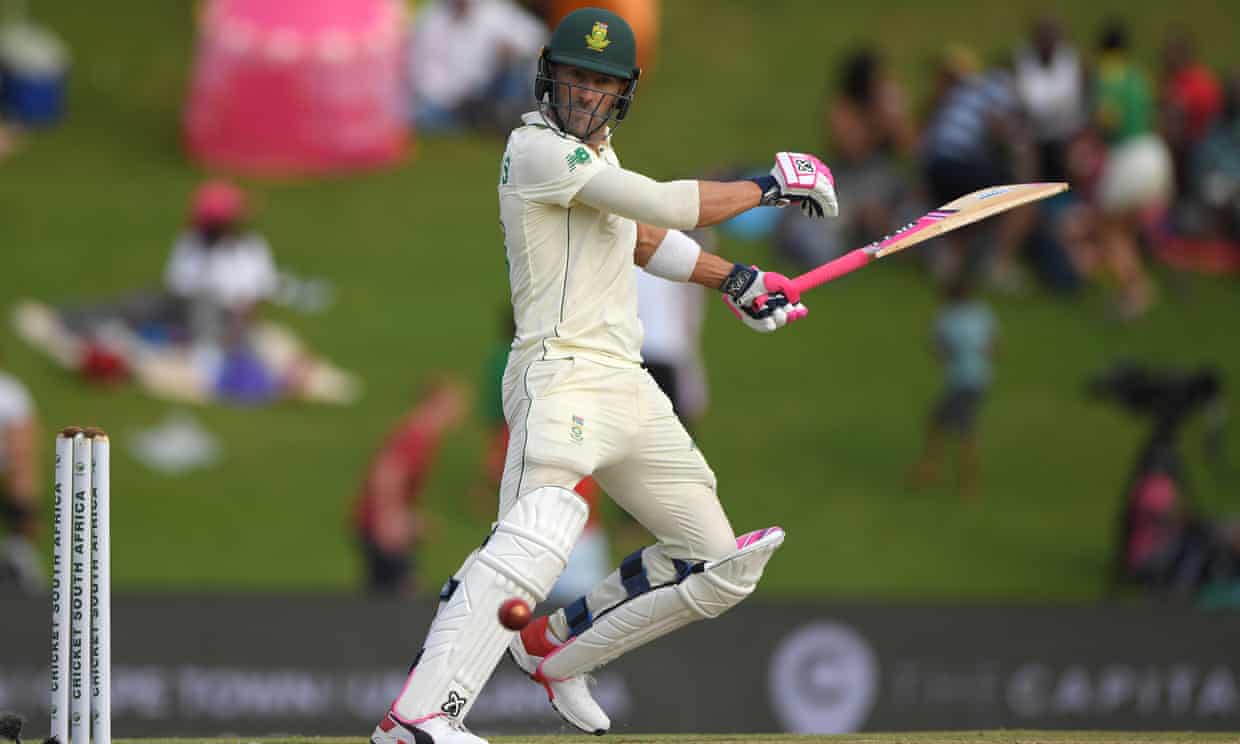 South African cricket will again fail to meet diversity targets, prompting Faf du Plessis to state form takes precedence over progress. To meet their target, the team must tap six non-white players for the second Test against England at Newlands.

Temba Bavuma has recovered from the hip injury that ruled him out of the opening Test at Centurion in Pretoria but Du Plessis confirmed Rassie van der Dussen would retain his place in the middle order, with the captain adding selection was based purely on ability.

Transformation has been a red-button topic for South African cricket since the country’s re-admission to world sport following the end of apartheid in the early 1990s. The non-selection of Bavuma is particularly sensitive given he became the first black African batsman to score a Test century when making an unbeaten 102 against England in Cape Town four years ago. However that is Bavuma’s only three-figure score in Tests, a format in which he averages 31.24 across 39 matches.

Du Plessis was at pains to point out his team do not see colour despite the official policy of Cricket South Africa, which says an average of six non-white players, including two black Africans, should be selected for the national team over the course of any 12-month period.

South Africa picked four non-white players in their XI for the Centurion Test – Zubayr Hamza, Vernon Philander, Keshav Maharaj and Kagiso Rabada, the only black African. That will be the same in Cape Town, where the only change is expected to be the opener Pieter Malan coming in for the injured Aiden Markram.

“We don’t see colour and I think it is important that people understand that opportunity is very important – opportunity for everyone,” Du Plessis said. “Temba will be the first guy to acknowledge he got a very good opportunity. It’s important we keep producing very good cricketers. We need to win Test matches, we need to raise the level of performance for all of us. Temba in white ball [cricket] has shown a lot of growth in his own game. There will be an opportunity in the white-ball format. It’s important we keep making sure there is a level below us where there are players pushing.”